Water Canal of Dubai, The Best Artificial Canal of The World

One of the best artificial canals in Dubai is the Water Canal of Dubai, unveiled on 2nd October 2013. It was inaugurated on 9th November 2016. This magnificent canal houses four hotels, one shopping center, 450 restaurants, luxury housing, cycle paths and walkways. This canal extends over 3 kilometers. It starts with the Business Bay and goes all the way to the Persian Gulf. It also passes through Jumeirah and Safa Park. This canal is six meters deep and 80-120 meters wide and has to be crossed by 8 meters high bridges. It provides for new facilities and places with 80000 square meters of area for private marinas. There is also a trade center and a boat at the entrance of this canal. 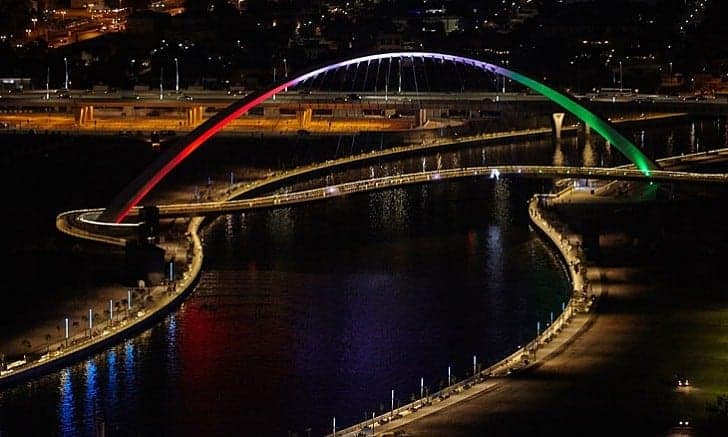 The Best Artificial Canal of The World

This canal is one of the best urban transformations in the city of Dubai. Adjacent to its waterfront, the St Regis, the W hotel and plethora of lifestyle precincts have been developed. This new addition to Emirates significantly turns the land into an island. The entire project was completed at AED 2.7 billion. This impressive undertaking has reached a high benchmark. It is one of the busiest areas of Dubai within a span of just three years from its launch.

The Dubai Water Canal is a scenic site. The 6.4-kilometer waterfront is worth the eyes of the beholder. There are a 12-kilometer cycling track and 3-kilometer running route for the use of visitors and public at large. One of the highlight features of this canal is the motion-operated waterfall. This mechanical waterfall is operated in such a manner that a constant flow of water is maintained. This waterfall is located at the meeting point of the canal bridge with the Sheikh Zayed Road. There are also sensors that can detect a nearby boat. The waterfall stops automatically when a boat is nearby.

The street lights around the Canal are powered by solar panels to reduce the dependency on electricity. This was envisioned by His Highness Shaikh Mohammed bin Rashid Al Maktoum, Vice-President and Prime Minister of UAE and the Ruler of Dubai. 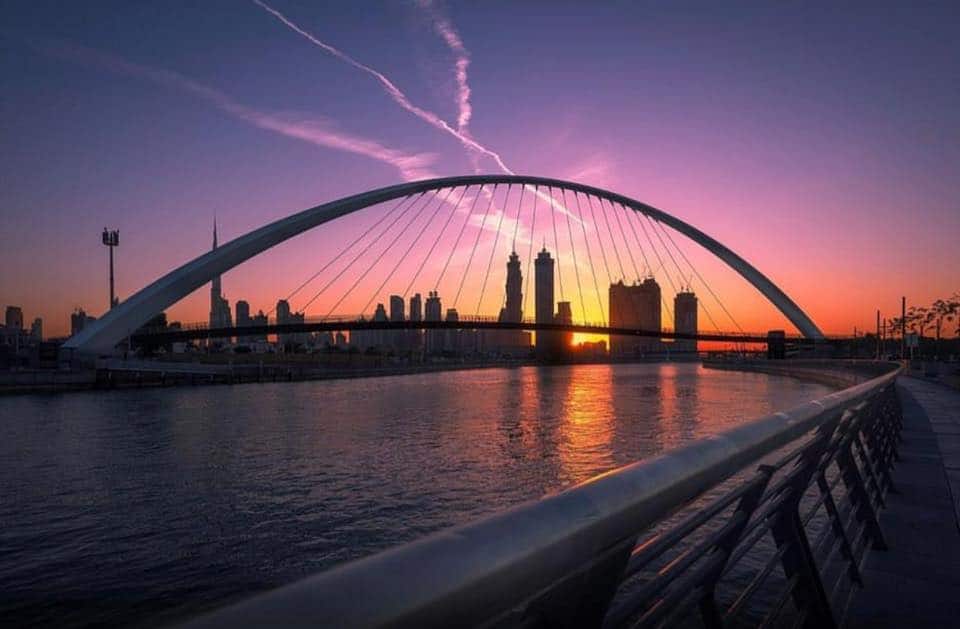 The canal also has five pedestrian bridges. Three of these bridges are spread across the canal and allow the visitors to cross the strategic key points. These bridges were developed by the Roads and Transport Authority of Dubai. These roads lead to Jumeirah Road, Al Wasi Road, and Sheikh Zayed Road respectively. The grandest of all these three bridges is the one that leads to the Sheikh Zayed Road. It comprises of eight lanes in each direction. The Al Wasi Road Bridge comprises of three lanes on each side. The crossings are mainly 8.5 meters above the water. This facilitates the passage for boats underneath the bridges. Visitors can get stunning clicks and vistas at these focal points of the canal. They can easily observe the passage of water vessels as well.

At present, the Road and Transport Authority of Dubai are planning some key developments to the project. It intends to transform the waterway into a top-notch marine hub. Five stations shall be developed to serve a population of six million travelers and passengers annually. Some more stations shall be available in the Business Bay Canal. 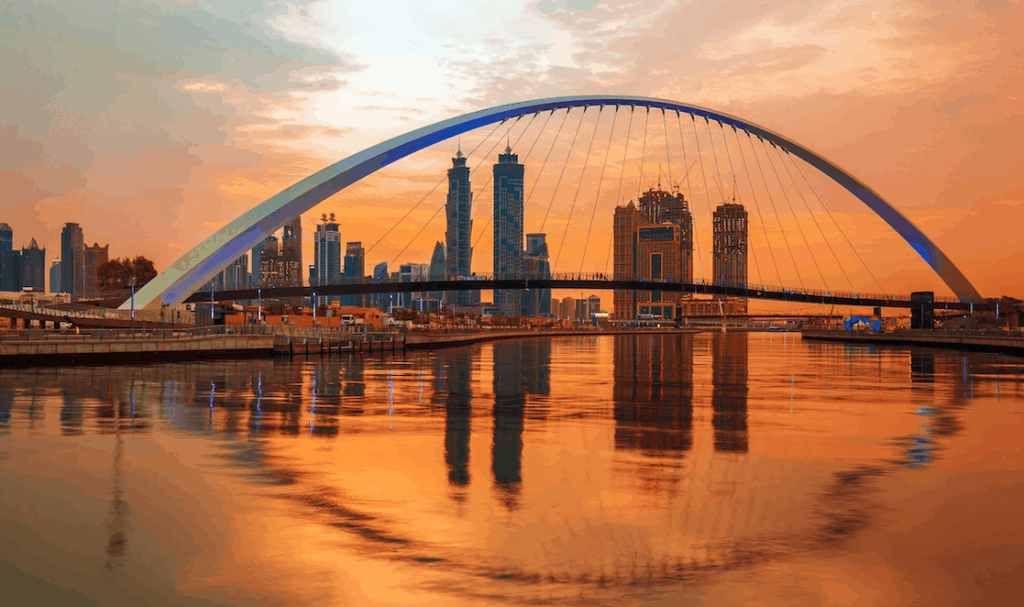 At present, the mixed use of the canal has been well received by the public. The inclusion of a broad walk and a marina has made this place immensely popular among both visitors and residents alike. More than 950 hotel rooms and 5000 residential units are yet to be added here. Three planned districts are being thought upon by the Authority. They will be known as the Gate Towers, the Peninsula, and Jumeirah respectively. Jumeirah has already reached its heights of finesse.

Authorities are also planning to construct a man-made peninsula at the further end of this canal. This peninsula shall serve as an extension of the popular Jumeirah Beach Park. The peninsula shall also add one whole kilometer of the vast sandy beach. It will be a great addition to the activity and recreational area. Another important development that might take place at the end of the Business Bay is a waterfront district. This district shall be a rival to the popular Dubai Marina. Recently, Marasi Business Bay promenade has been launched along this canal. It comprises of a 12-kilometer long promenade and leisure areas, giving the visitors ample space to walk, stroll and enjoy the surrounding areas. 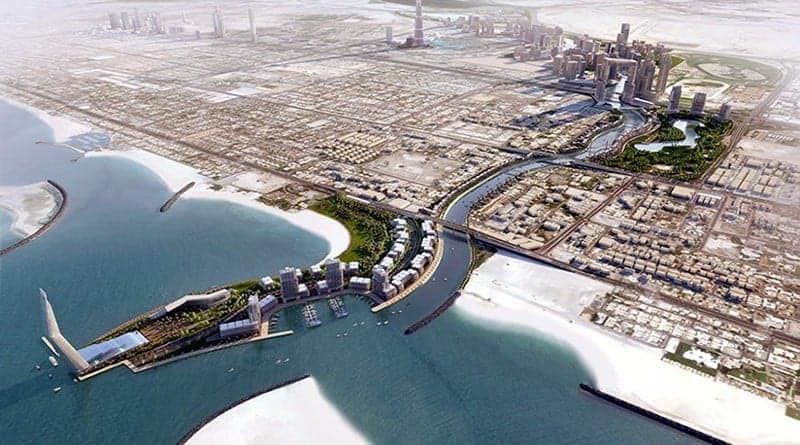 The best time to visit the Canal is between 8-10 pm when the water starts flowing. The water cascade along the sides of Shaikh Zayed Road is simply breath-taking.

When the developmental work of the government shall be completed, this Canal shall be one of the most mesmerizing tourist spots in Dubai. It already has captured the heart of millions. A few years down the line, when the improvements and additions shall be made, this place might become the heart of Dubai for the tourists as well as the regular visitors. 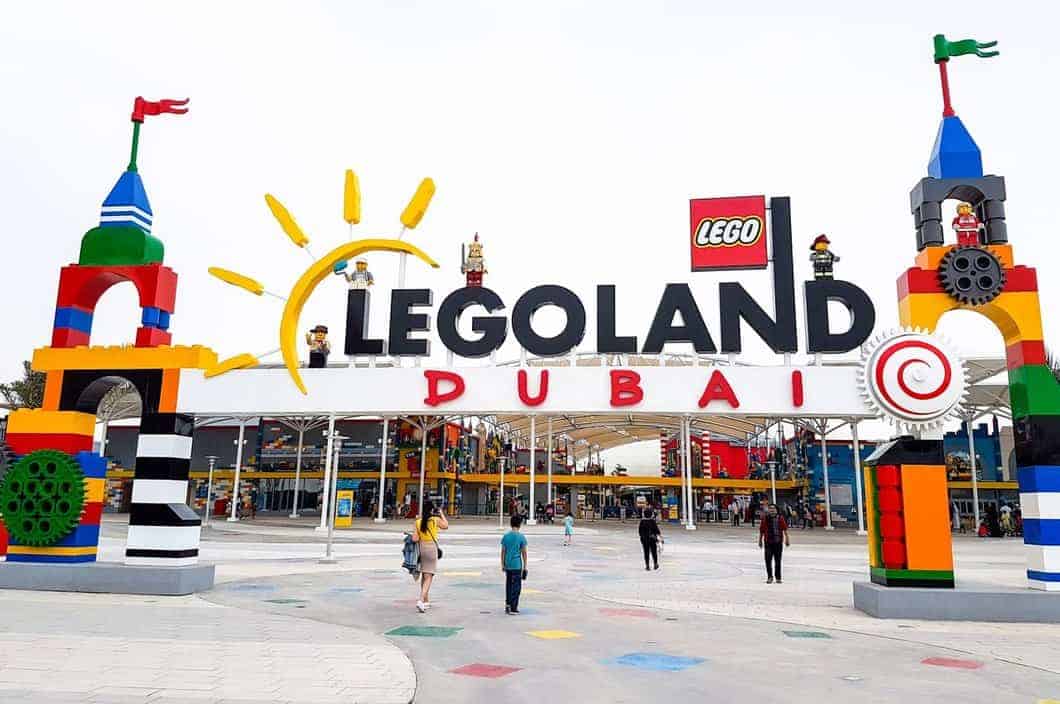 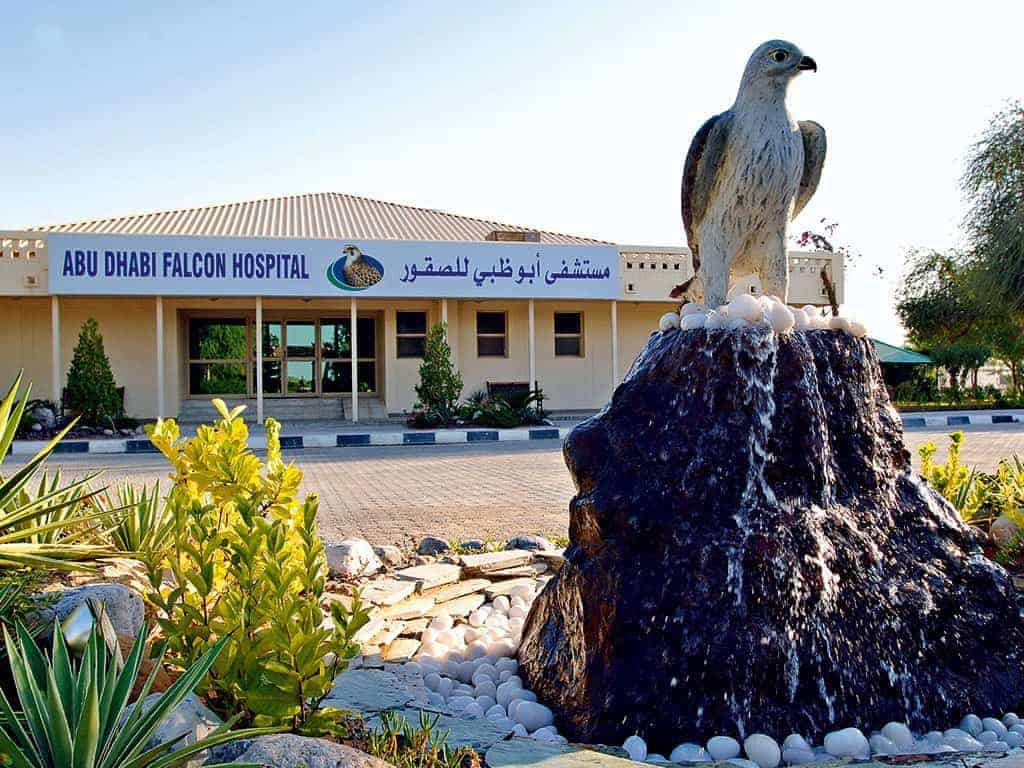